Braised chicken with figs takes some time but it's a real delicious dinner. From the book My Paris Kitchen from David Leibovitch.

After a few month of not been able to participate I put myself to it and just put myself up to it. Because let's be honest, there never is enough time in a day. At least not in my days, with a husband, three kids, our own company and a blog, which I messed up quite a bit and I've not yet been able to bring it back in order again.

This month's cook the book schedule involves this recipe and a chocolate terrine with ginger sauce from the book My Paris Kitchen from David Leibovitch. Also from Dorie Greenspans book Every Day Dorie there's a mushroom bacon galette on the roll but for somewhat clear reasons (a substantial mushroom allergy) I obvious won't participate in the latter one.

If you like to get to cook with other people around the world and share your ideas and tips then I can recommend this group. It's real fun and I've learned a lot of new flavors around the way.

The original recipe called for guinea pigs, but I couldn't find them around here quite easily and David also mentioned I could use chicken instead, so I opted for that one.

I liked the chicken with the figs, I used dried ones, because of the slightly sweet flavor it gave the sauce. It was a really delicious combination. I served it with fresh figs and honey, but I could notice it isn't fig season where they came from because they didn't have much flavor even with the honey butter sauce.Such a pity. I can imagine that I could make the braised chicken more often this way. I think it's a great dinner party recipe or for the Holidays, because the figs give it a nice elegant touch.

And off course you want to know if it looks as delicious as it sounds. Check it out yourself I would say. 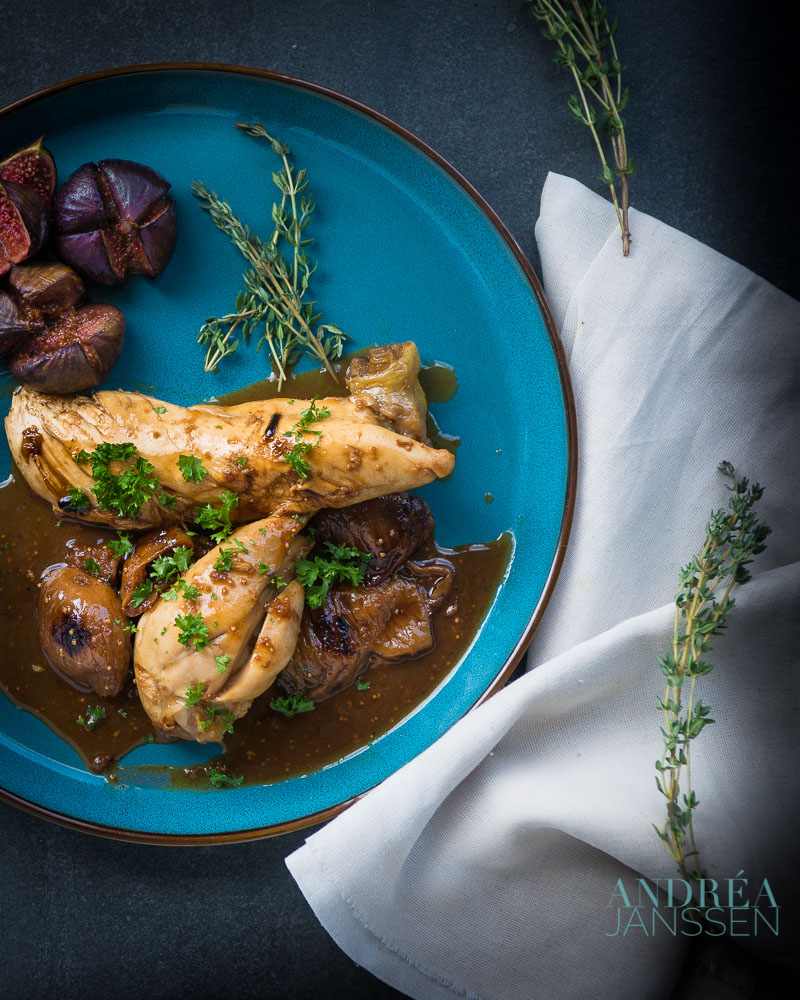 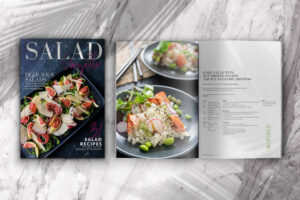