The Daring Baker’s October 2011 challenge was Povitica, hosted by Jenni of The Gingered Whisk. Povitica is a traditional Eastern European Dessert Bread that is as lovely to look at as it is to eat!

A great recipe we’ve got from Jenni, also because we just had collected and dry our own grown walnuts for this season. And then this recipe came on just the right moment to do something with them. Jenni found out that the Povotica at the Farmer’s Market she went to costed $25 dollars a bread. She was determined to find a recipe to make it.

After I made it, I can’t say it’s a sort of cake, nor a tart. It’s a bit of a bread with filling. It looks great by the swirling. And it tasted wonderful.
The Povotica didn’t last very long in my house. My eldest son eats everything with nuts. He’s a big fan of them. My second doesn’t like plain nuts, but did like this bread. My youngest, he’s simple, he eats everything.

We had guests on the Sunday I made it and they loved the Povotica too. They asked for the recipe and I told them they had to wait until the 27th of October when the recipe will be revealed for the rest of the world at: www.thedaringkitchen.com. At that site you can also look at the creations of the other daring bakers, which appear in a slide show. 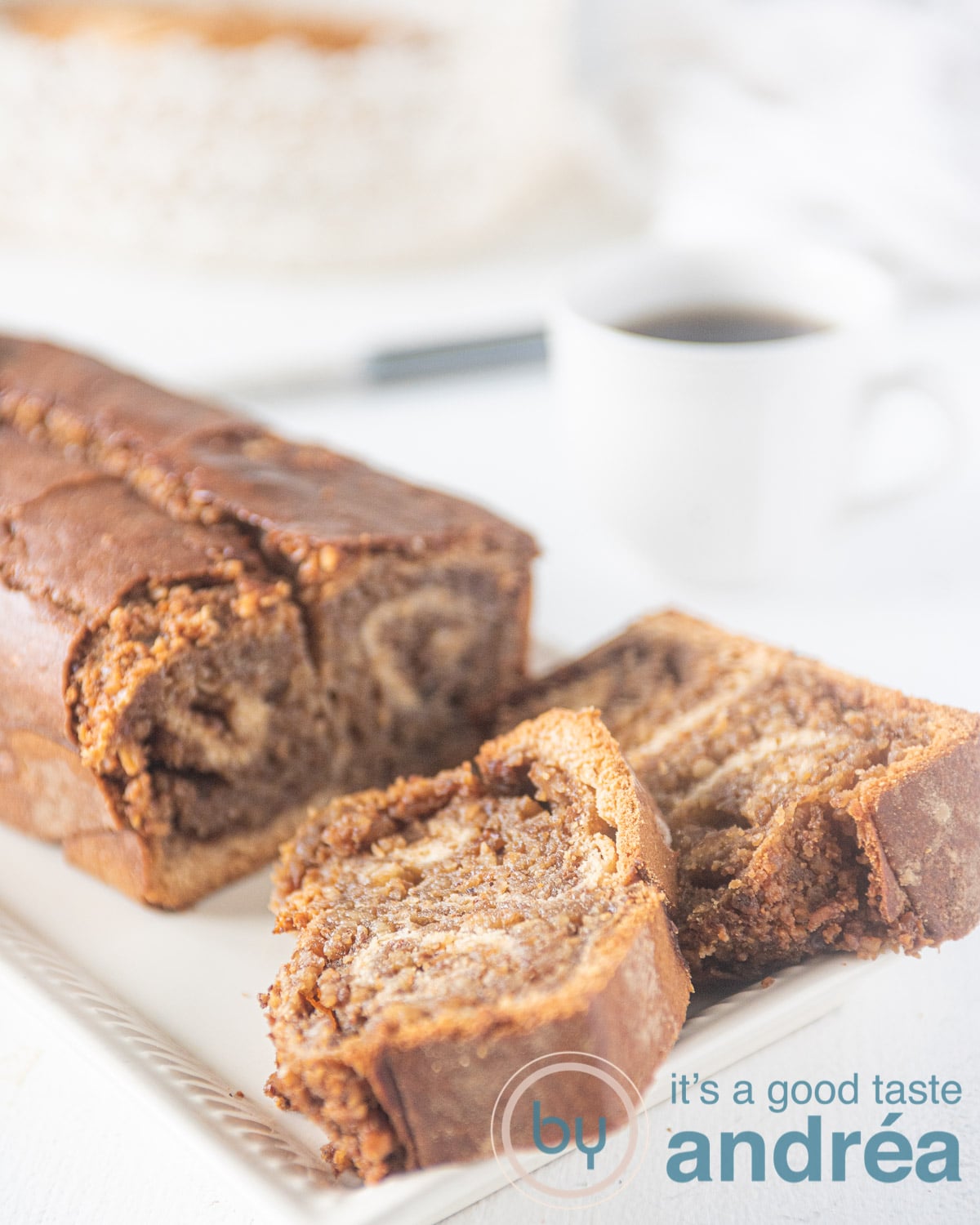 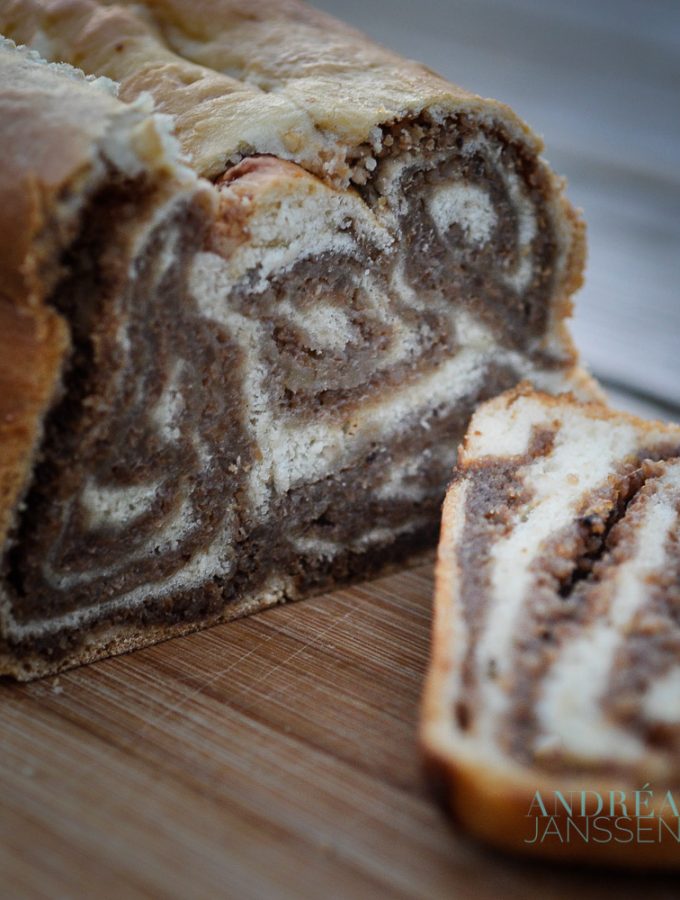