Spinach contains iron, or is that a myth? If you used to watch Popeye, you’d think it would, anyway. Because, according to Popeye, the spinach gives iron muscles and you will get strong. But did you know that Popeye eating spinach was actually a publicity stunt by the U.S. government. Popeye was popular at the time around the Second World War. Because the government didn’t know how long the war would last and because of possible shortages of meat they wanted to persuade the population to eat something else: spinach. And it helped. There was an increase of 30 % more spinach that was eaten in comparison with earlier years.

Why is spinach so

Spinach, by the way, contains Iron, more than the average compared to any other vegetables, but much less than is often thought. And iron is an element that we need in our diet. So it’s a wise idea to eat spinach now and then. And so today a delicious spinach filo dough snack, with a delicious taste and with iron! 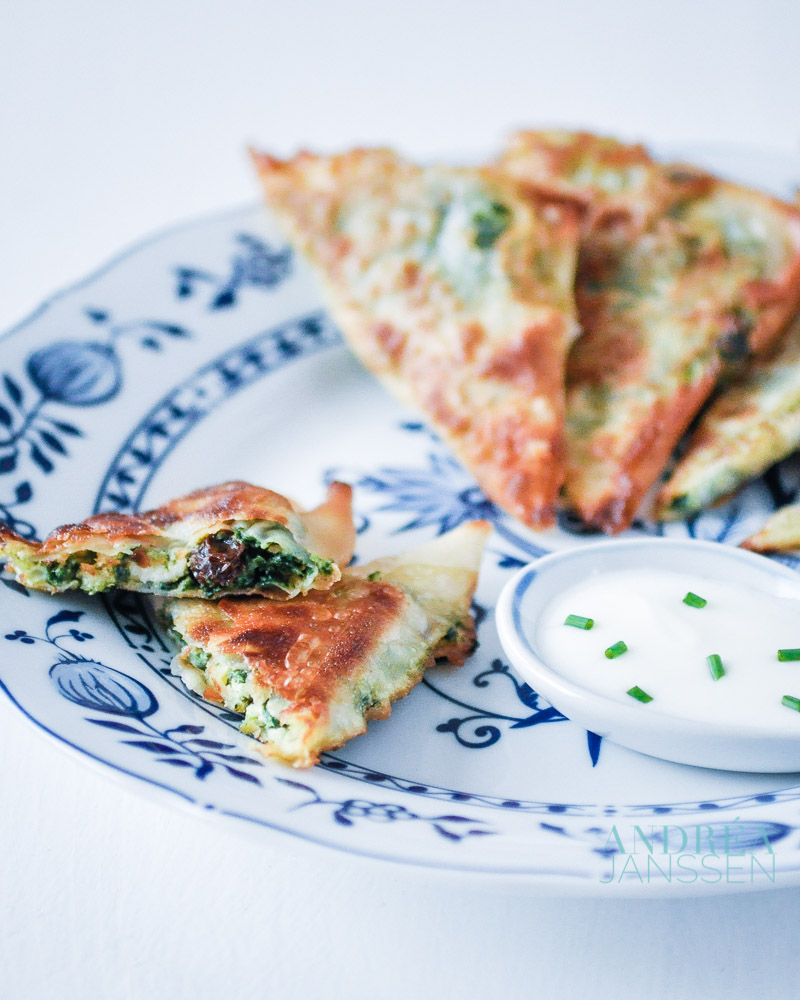 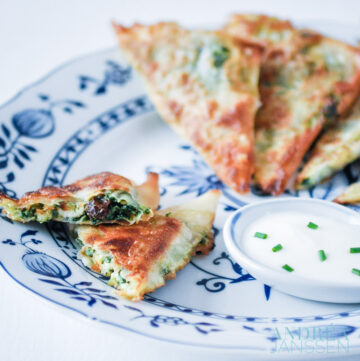