Pepernoten cupcakes are filled with pepernoten and are topped with a delicious butter cream which is garnished with crunched pepernoten. A beautiful cupcake for Sinterklaas Eve.

It's almost 5 december and on that date we celebrate in the Netherlands Sinterklaas and I think you can compare it with Santa Claus, just a little bit earlier in December. We celebrate it 5 December. One of the traditions is that we ate lots of pepernoten. So today I share a recipe with pepernoten, called pepernoten muffins. If you like it, but you can’t buy them, this is the link to the recipe of the pepernoten.

How did some one think of the name pepernoten (in English: pepper nuts). In the earliest recipes one of the main ingredients was... pepper.

During time the recipe is adapted and a mix of spices is created. But pepper is stil an ingredient.

The spice mix for pepernoten smells delicious and everybody gots it's own recipe. When I make my own, I usually mix the following spices (all grounded) as mentioned in the recipe below. 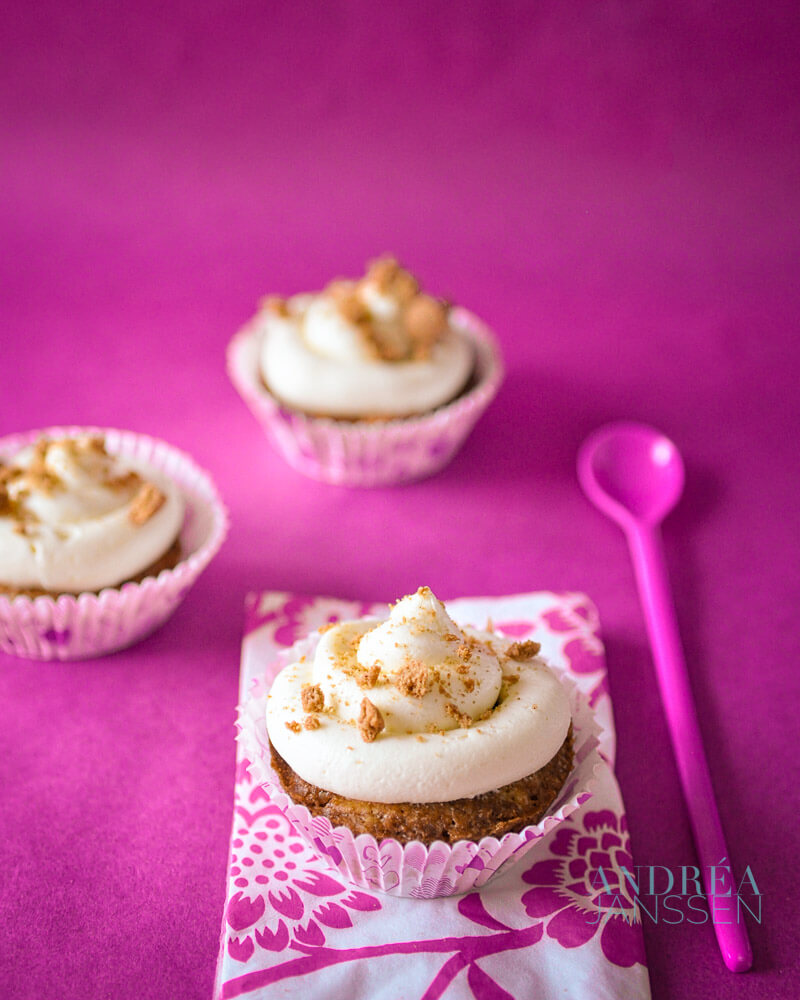 Did you make these pepernoten cupcakes? Tag #byandreajanssen via Instagram or twitter . I love it when you make one of my recipes and I’m looking forward to look it up. You can also share your recipes on my Facebook channel or pin this recipe on Pinterestso you can find it easy next time. See you soon! 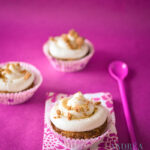 Print SaveSaved!
Pepernoten cupcakes are filled with pepernoten and are topped with a delicious butter cream which is garnished with crunched pepernoten. A beautiful cupcake for Sinterklaas Eve.

What did I use to prepare this

Kitchen utensils  I’ve used to prepare this recipe. When you follow the link you will go to another page with a short explanation of each item. It’s also possible to order directly if you’re in need.